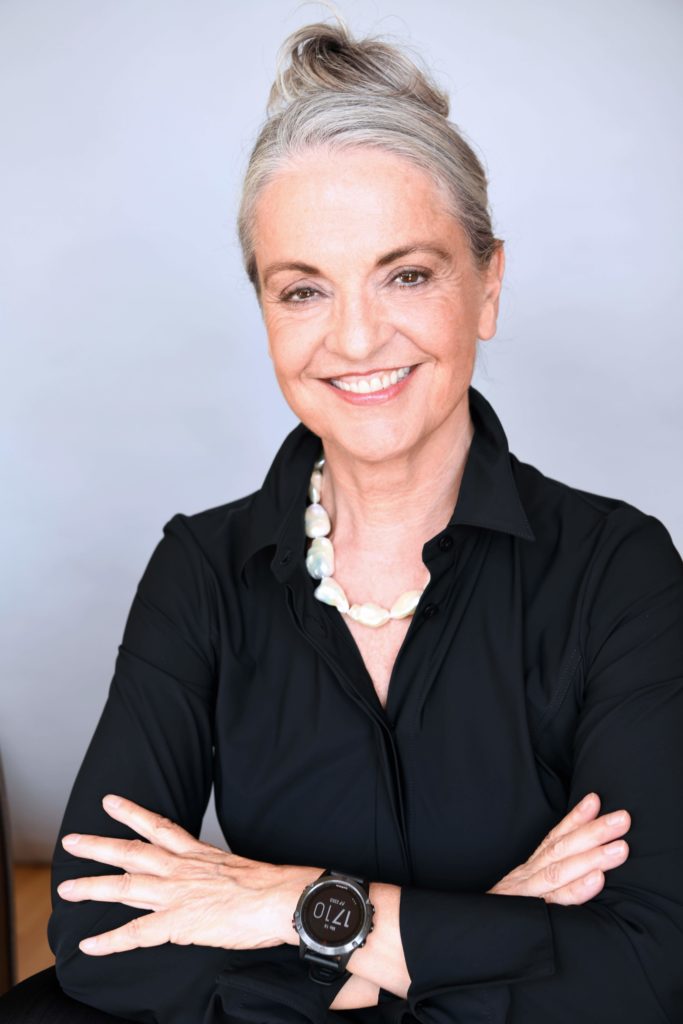 What if you don't have scoliosis, but you do (create) it?" This was the sentence a doctor said to Benita Cantieni in 1993. And it struck her like a lightning bolt: "My crooked body is not an unchangeable fate, I can straighten it!" This realization inspired her to go her own way: to decipher the logic of the masterpiece body itself and to develop a kind of instruction manual for laymen, which - without physiotherapeutic treatment - can be applied independently from "inside". That makes every human being a conscious authority over his own body, gives him the unrestricted autonomy to conquer it and to truly live in it.

Plagued from childhood on by scoliosis and its persistent painful consequences, Benita Cantieni lived locked up in the prison of her body, as she herself describes it. She came across her talent as an empirical body researcher, developer and trainer more by chance in her early 40s. Since then, she has been researching, feeling, testing, questioning and refining her own method incessantly and with ever new inspiration.

Benita Cantieni embodies the principle she discovered and deciphered in person, because today she lives painlessly in a "straight body.

Special offer for all Participants of the Dental Health Summit