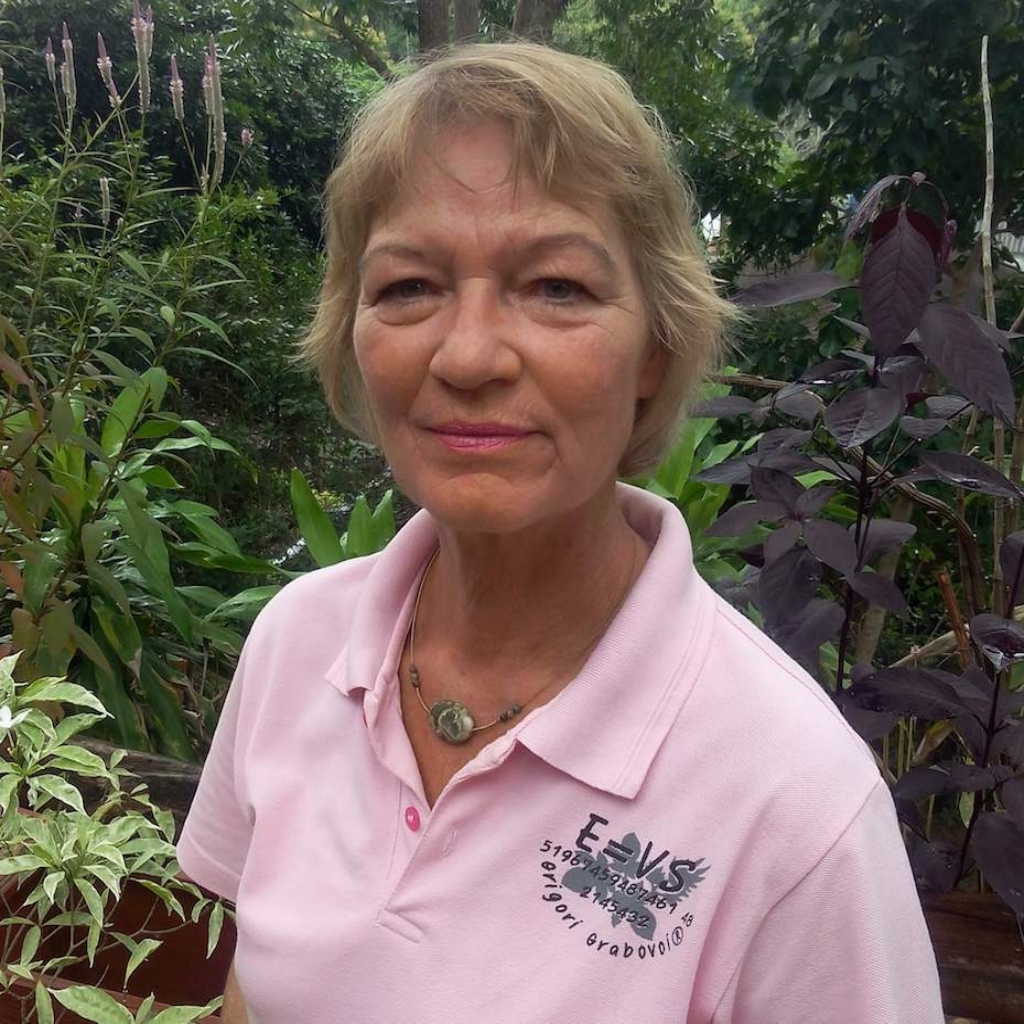 Carola Sarrasin was born in Hamburg on August 4, 1959, and attended elementary school and a high school for mathematics and science until 1977, after which she completed an apprenticeship in film editing at NDR television. The transition to electronics led her to become a picture editor, picture master and director of news programs. At the same time she studied and practiced ballet since the age of 10, danced in the Hamburg Operetta House and taught children. With her pilot's license and training as a hot-air balloon pilot, she founded an aviation company in Hamburg together with her then husband. Carola Sarrasin ended her many years of directing in 2007 and moved to the newly founded internet station, Secret.TV, from Jan van Helsing. Together with her colleagues Jan, Jo Conrad and Michael Vogt, she produced news programs and roundtable discussions with many interesting guests, including one guest with a complete organ regeneration.

In 2008 Carola Sarrasin moved her center of life to Thailand / Chiang Mai and after surviving a bone cancer disease in the same year came to the teaching of Dr. Grigori Grabovoi, which she has been studying continuously since then and still teaches today. She founded the company 'Harmonious Development Co., Ltd.' and leads a Thai team.

Her focus is on the wholeness, which allows us to structure our consciousness, the body, life events and the whole world in such a way that a stable, secure future is eternally guaranteed for humans, animals and plants.

Carola Sarrasin has specialized in the holistic development of consciousness. For 10 years she has been studying the strictly scientific teachings of the academic, professor and consciousness researcher, Dr. Grigori P. Grabovoi, about the salvation and eternal harmonious development of human civilization. In 2009, Carola Sarrasin founded the Thailand Project, the School of Eternal Life, in order to teach this all-embracing science in a practical way, integrating it into everyday life and training lecturers in it. Exclusive, intensive 7-day practical seminars in the sheltered, evergreen north of Thailand, far away from the influence of the collective consciousness of the home country, introduce the participants comprehensively into the teaching, so that the acceleration of one's own thoughts makes it possible to overtake any problem or health impairment, with which the solution already occurs. This knowledge allows very fast results and is directed towards the effective interaction of all structures of the human personality. This exists spiritually, mentally and physically in the physical, material world, whereby consciousness is the source of all being. The physical body of the human being finds its appreciation both in the practice seminars and in a special professional training to become a traditional, med. Thai masseur.

You can order the accompanying script in PDF format here. Simply click on the button.