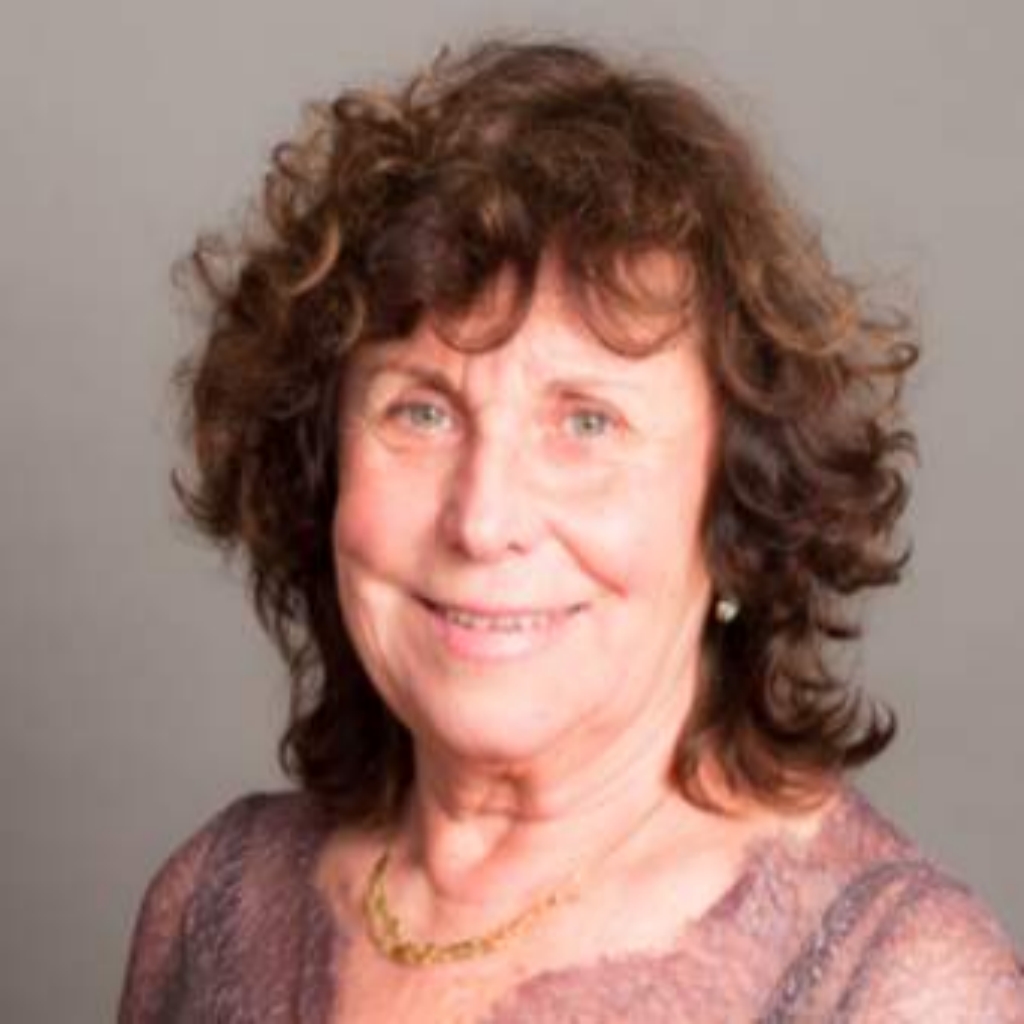 An atypical carreer to the development of a more open-minded dental care.

After 10 years as a dentist, Michele Caffin, startet to question the relationship of the teeth with the physical, energetical and spiritual body. She decided, to follow the curriculum of the school of acupuncture, which sparked her thirst to learn again and allowed her to discover a thousand year old medicine, in which the human is part of the whole.

Acupuncture describes the vital cycles: The immaterial meridians also run through the teeth. All she had to do was find the relationship between the teeth and the rest of the body. Then she discovered the thesis of Dr. Jean Orsatelli, who for 15 years used statistics and observations to establish links between teeth and the underlying pathologies.

The encounter with Viola Frymann, one of the founders of osteopathy, led her to follow the teachings of Paule Lemoine. The body became a large mechanical clock and responded to emotions.

In 1995 Michèle Caffin presented her observations in a first book: "Quand les dents se mettent à parler" (German edition: "What teeth show"). A few years later, in 2003, she continued the study in a second book - "Mon Dieu, la dent et moi" (English edition: "My God, the tooth and me") - in which she explored the relationship between teeth and explained on the Kabbalah Tree of Life.

Michèle then worked with Raymond Réant for 7 years to develop her perceptions and intuitions. And during her 25 years as a dentist, she was able to check the correctness of her intuitions about the world of dentistry throughout her practice as a dental surgeon, treatment after treatment.

Finally, she completed a cycle of training in phytotherapy at the Medical Faculty of Bobigny. Phytotherapy seemed essential to her to understand certain therapeutic interactions in order to stay in good health.

The interview with Dr. Michele Caffin is not included 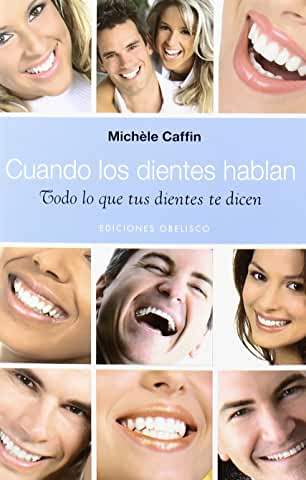 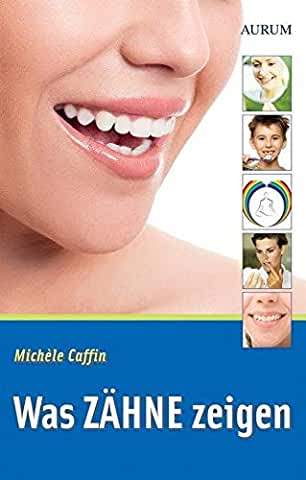 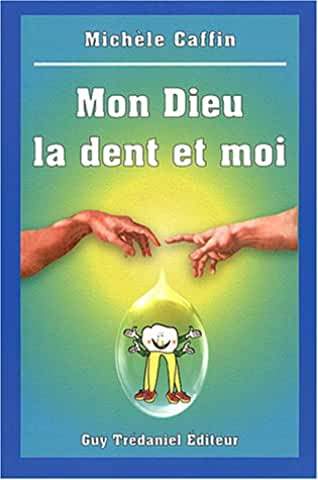 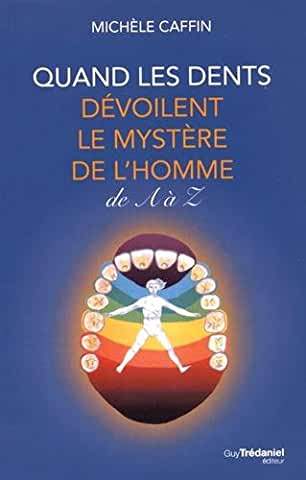 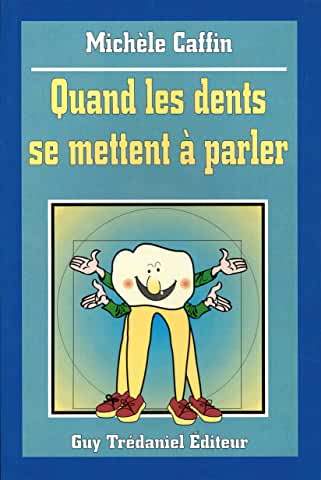 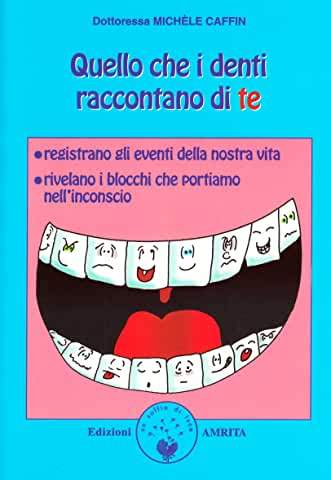